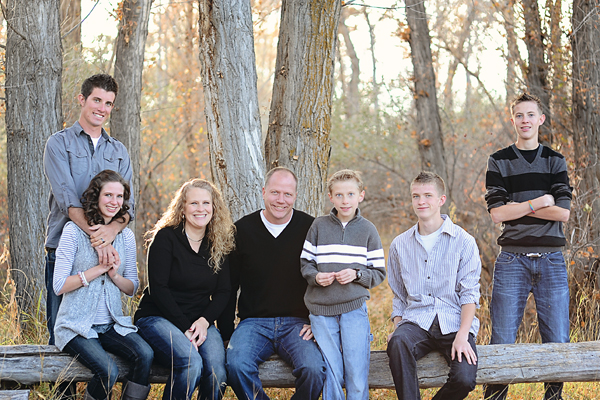 Okay, at the risk of humiliation, I'm ready to share the adventures of the photoshoot with this family. It was the best of times, it was the worst of times... but fortunately the best far outweighed the worst. 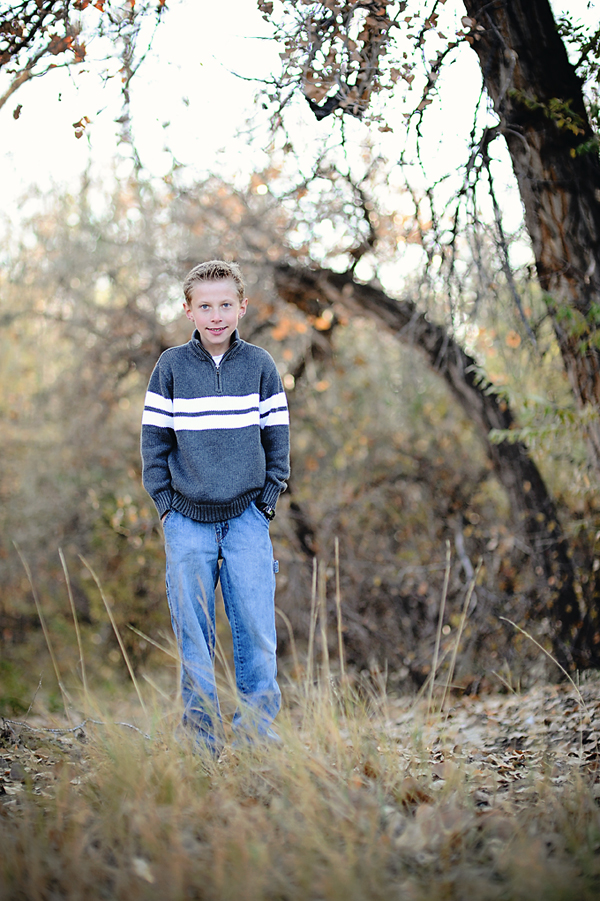 Everything was going fantastic during the session. The family was beautiful, the light was dreamy, just perfection all around. Then... I had my little session with Ben, and I decided I wanted him to sit in a certain spot... and he willingly sat exactly. where. I. told. him. to. Unfortunately there was a CACTUS in that exact spot. Yes, I directed this poor unsuspecting boy to sit on a cactus. His dad had to pull barbs out of his... um... sitter, but he was the best sport about it. I'm pretty sure "the time the photographer made me sit in a cactus" will be a story he'll be telling for awhile.


Then... oh, the horror. I still shudder at the horror of this. I inadvertently reformatted the card that had their session on it... before I had uploaded it to the computer. When it dawned on me what I had done, I prayed soooo hard that somehow I had uploaded it and just not remembered, but alas, I had not. I called to schedule a reshoot, feeling so sick to my stomach, and just knowing that this magical session was gone... and who knew what we'd get the next time around? They were so sweet about it, but I felt like the worst person on the planet. Then... a miracle. I didn't think it would work, but I bought a program and tried recovering the files. And... it worked! So, the good news is, I learned a very very good lesson about being careful and thorough with my files, and... if, heaven forbid, anything happens again, I now have the program to try to recover files. Whew. What a horrible day that was. I could not believe that I had done something so very stupid.


So, the moral of the story is this... I am so lucky (and grateful) to work with such awesome families! As I was editing their session, I was thinking about every photo... what a tragedy that would have been if this had been lost forever! Thankfully, even after all that... this family loves the photos and says they're coming back to me next year too! :) (And next year... I promise to not make anyone sit on a cactus, and I promise to upload immediately upon walking in my front door. ;) 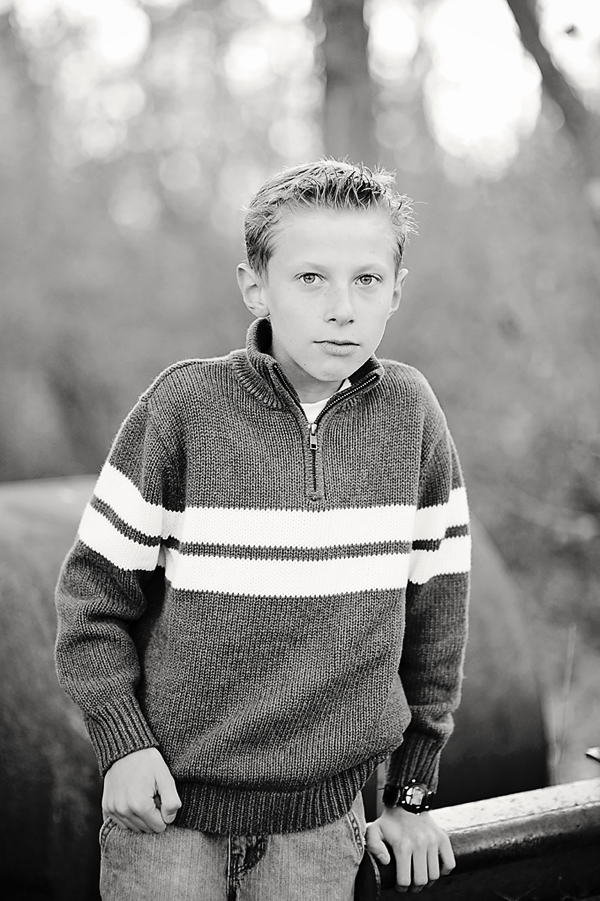